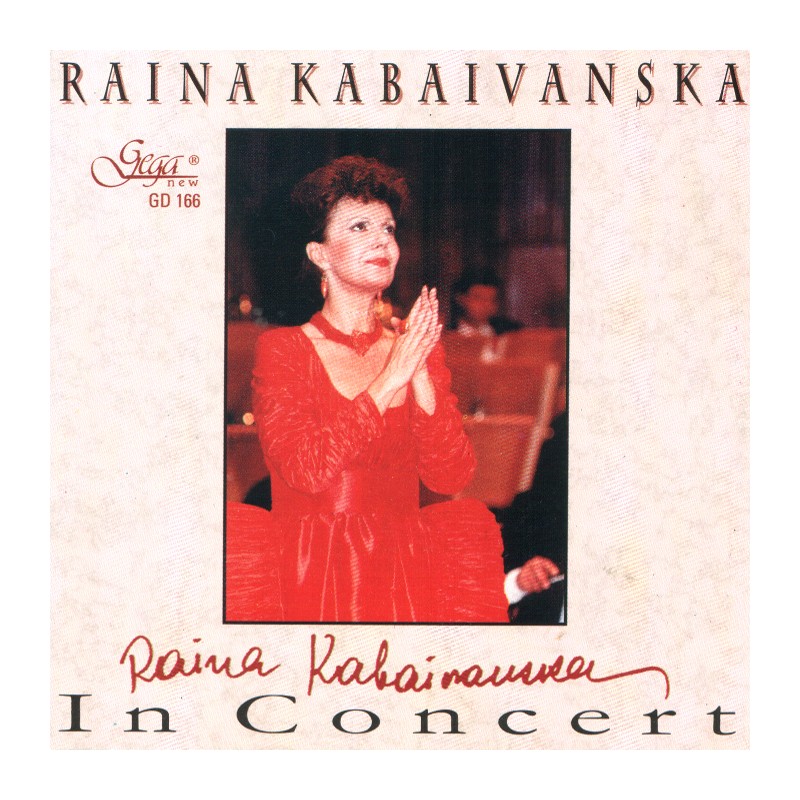 Kabaivanska has made a selection of crown performances in her artistic career. It is a fact well-known to opera-music fans that after Maria Callas she is considered to be the greatest interpreter of the part of Tosca, as well as those of Adriana Lecouvreur, Mimi from "La Boheme", Elisabeth from "Don Carlos".

The cultural wealth of Bulgaria is suggested by the number and quality of singers who have achieved international stature. We are pleased to present some of them here - The Bulgaria Opera Miracle - www.tour4fun.info .