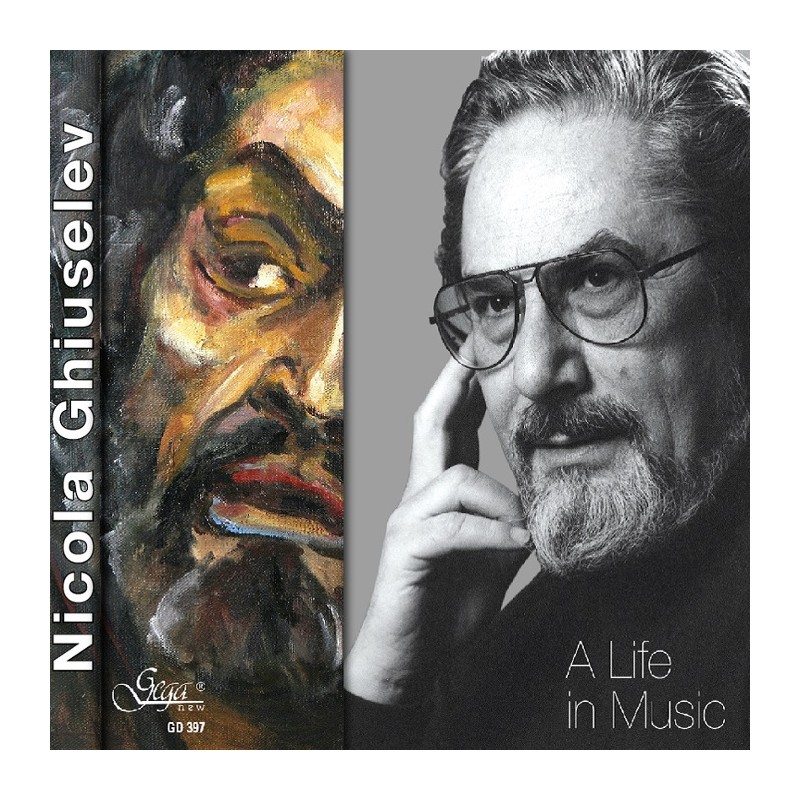 Nicola Ghiuselev was born in Pavlikeni, Bulgaria. He completed his secondary education in Sofia and continued to study at the Art Academy majoring in painting, but while still a student, he began to study singing under the vocal teacher Ilia Yosifov, and sung in the Academic Choir and the Ensemble of the Ministry of the Interior. Later he continued his education under Hristo Brambarov. His debut at the Sofia Opera was in 1961 in Turandot by Puccini. This was followed by many years of hard work and success: he was awarded gold medal at the Youth Festival in Helsinki (1962), first prize and gold medal at the II International Competition for Young Opera Singers in Sofia (1963), and he also received major Bulgarian medals and international awards, such as Golden Verdi (Parma, 1994) – an award, which is given in very rare cases. Ghiuselev’s achievements were legendary on the stage of Sofia Opera and at many prestigious opera theaters, under the baton of Bulgarian and world renowned conductors: Claudio Abbado, Lorin Maazel, Gennady Rozhdestvensky ... There were no artistic limits before him. His repertoire contained all the classical bass parts, as well as some by contemporary composers. He partnered with other great opera talents of the twentieth century: Boris Christoff, Nicolai Ghiaurov, Gena Dimitrova, Raina Kabaivanska, Mario del Monaco, Placido Domingo, Renata Scotti, Carlo Bergonzi and many more. Ghiuselev made a series of recordings especially for Gega New: famous solo arias (GD 200), Orthodox chants (GD 201), and also partnering in duets from operas by Verdi (GD 202). The diversity of his interpretations reveal the amazing capacities of the singer and confirm the opinion of the critics that he has “... a voice that can do whatever he likes.” (La France).